Cueing Hierarchy Treatment for Word Finding in Aphasia: How To

How To:
Cueing Hierarchy for Word Finding in Aphasia

You know when you’re trying to think of a word, but it just isn’t coming to you? It feels like it’s right on the tip of your tongue, but it won’t come out. Imagine how frustrating it would be to feel like this all the time. This is the reality for many people with aphasia.

There are ways to help get the word out. Speech-Language Pathologists use a variety of different hints, known as cues, in a systematic way to help people with aphasia find their words. Here’s how it works.

Semantic cues are related to the meaning of a word. If the target word is phone, you could describe the function of the word (“it’s used to call people”), give the category of the word (“it’s a communication device”), or give a sentence for the person to complete (“answer the ____”). Gestures can also be a way to cue a word’s meaning – like using your thumb and little finger to simulate using a phone.

Phonemic cues are related to the sound of a word. You can give the first sound of the word (“it starts with fff…”), the first few sounds (“pho…”), or the first syllable of longer words. Phonemic cues can be extremely effective, so much so that many people with aphasia can retrieve the word when just looking at the mouth of a person making the first sound (visual phonemic cue).

Tapping out the number of syllables and providing rhyming words (“it rhymes with cone”) are less powerful sound-based cues, whereas modeling the word (“phone”) for repetition is a direct and helpful cue.

Similarly, orthographic cues give information about the spelling of the word. Writing the whole word (PHONE) or the first letter (P), or spelling the word aloud (“P-H-O-N-E”), can facilitate word finding.

A cueing hierarchy puts cues in order from least helpful to most helpful, mixing the various types together. Here’s an example:

“you use this to buy things”

“it rhymes with honey”

“It starts with muh…”

The idea is to reduce the amount of help required. With repeated practice, the person with aphasia should need less powerful cues to say a word, and eventually none at all. The therapist will document which cues are most successful each session to show progress along the hierarchy.

Get your free PDF guide about How To: Cueing Hierarchy for Anomia

Practicing word finding with a cueing hierarchy can be challenging because it requires a partner, high-quality photos of a variety of words, and coming up with relevant cues. Technology to the rescue!

The evidence-based Naming Therapy app uses a cueing hierarchy approach in the Naming Practice activity. It provides semantic, phonemic, and orthographic cues, arranged in order of increasing helpfulness. Each of the 400+ high-quality pictures has 6 pre-recorded cues. Personalize the app by adding your own pictures with cues.

Say the right word more easily when you learn the strategies that help you communicate with this popular word-finding app.

The Number Therapy app offers a cueing hierarchy in the Speak activity to work on saying numbers of all sorts (money, time, dates, etc).

The cueing hierarchy along the bottom of the screen provides a prompt to write the number, a visual breakdown of how to segment the number, the printed words, the first syllable, and the correct answer. Use the recording feature to compare your production to the model – a helpful tool to encourage self-monitoring.

In both apps, the cue buttons appear faded until they are pressed, so you know which ones you’ve used. The apps produce reports with a breakdown of the cues that were helpful in eliciting the correct response.

Many people with aphasia feel empowered once they are put in control of their therapy by using apps. Let them choose when they get a cue and which cue they get, for the amount of help they want. They can also learn to self-cue, trying to imagine the cue before pressing the button. Similarly, allowing the person with aphasia to score their own production can improve self-monitoring, self-correction, and self-confidence.

In 2001, Dr. Janet Patterson reviewed 11 studies involving 20 patients to look at the efficacy of cueing hierarchies. She concluded, “Clinicians who wish to use a traditional or modified cueing hierarchy as a treatment approach for a client with a word retrieval impairment may do so, confident in the evidence that supports the technique.” However, maintenance and generalization are variable, so cueing hierarchies should not be the only treatment for word-finding difficulties and should be individualized.

As for using cueing hierarchies in a computer-based treatment, research by Ruth Fink and her team suggests “theoretically motivated, computer-assisted treatments for naming impairments can be beneficial as an adjunct to one-on-one speech/language therapy, and are an effective way to intensify and continue the rehabilitation process.”

Get a 2-page summary of this guide 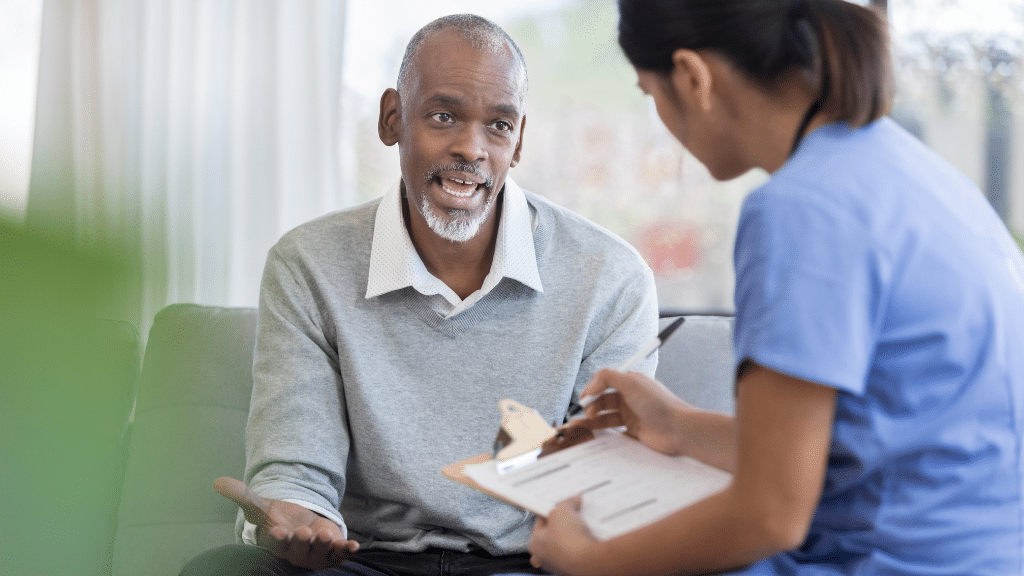 How To: Treat Wernicke’s Aphasia

If you're looking for information on how to treat Wernicke's aphasia, it's probably because there isn't much. Learn where to start and what to do here. 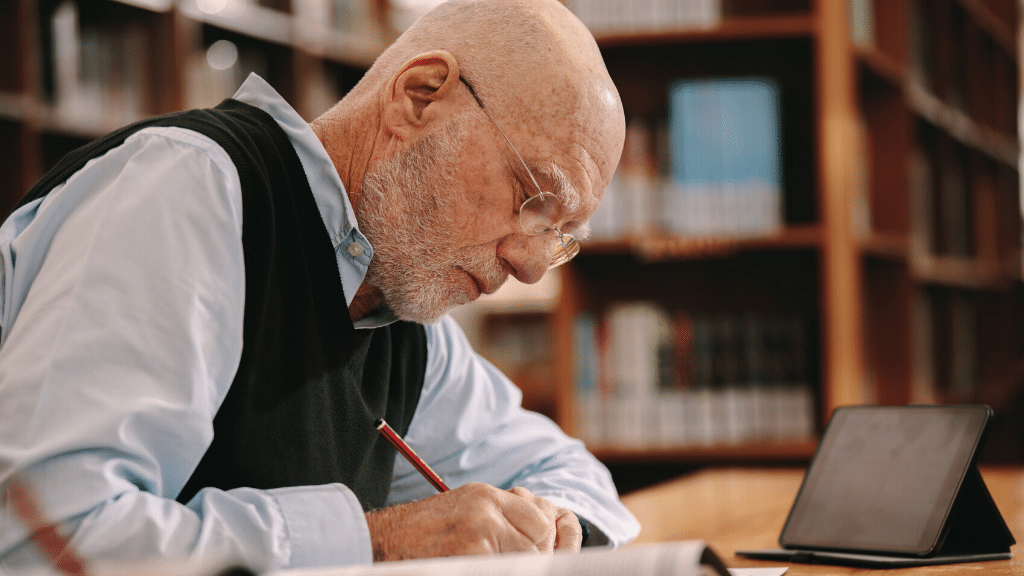 How To: Phonological Treatment for Writing

A step-by-step guide to doing phonological treatment for agraphia, an evidence-based speech therapy technique to improve writing in people with aphasia. 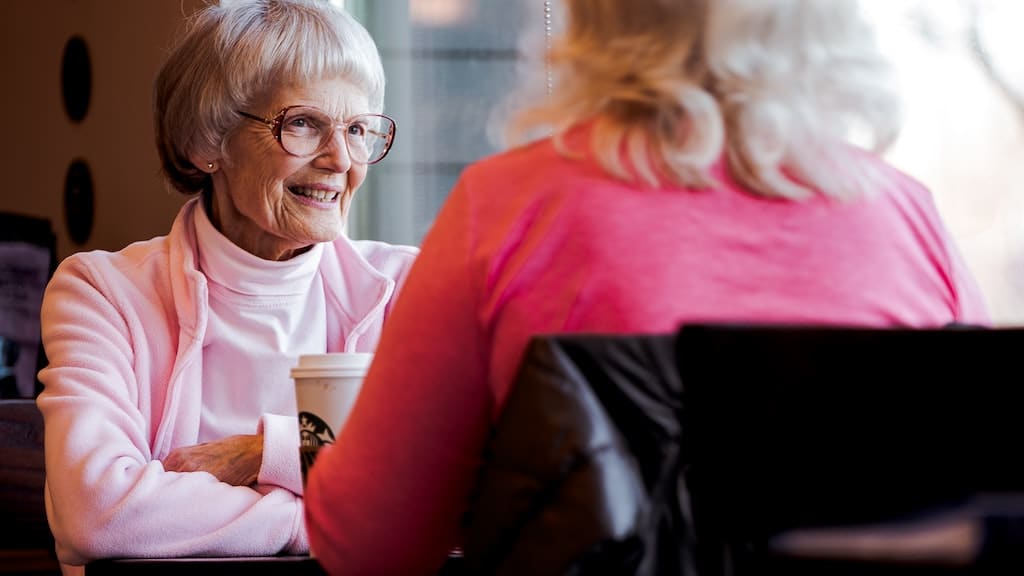 How To: Communication Partner Training (CPT)

A step-by-step guide to evidence-based communication partner training(CPT) to improve conversation for aphasia or TBI. Free handout to guide you through identifying and training partners. 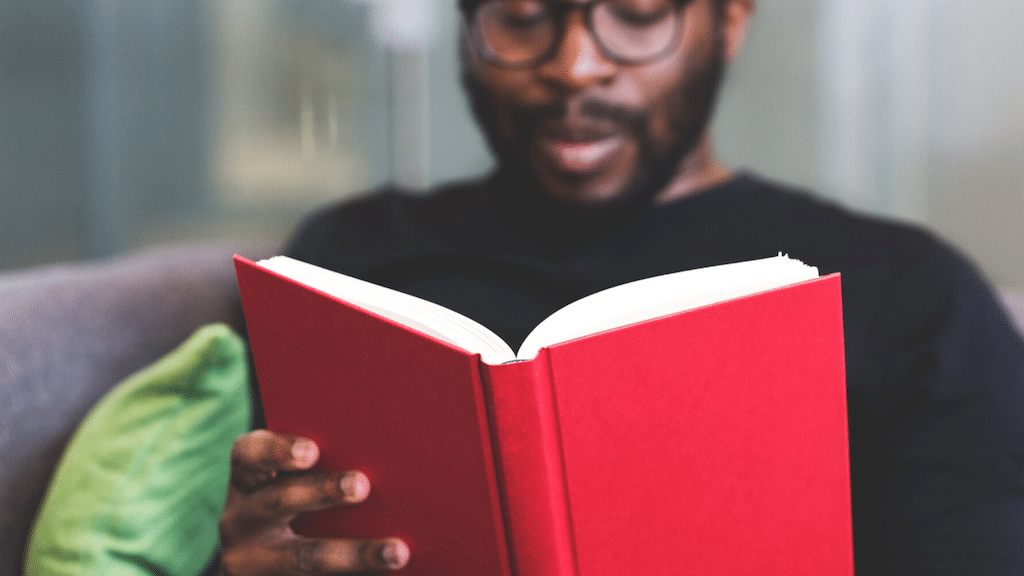 How To: Attentive Reading and Constrained Summarization (ARCS) 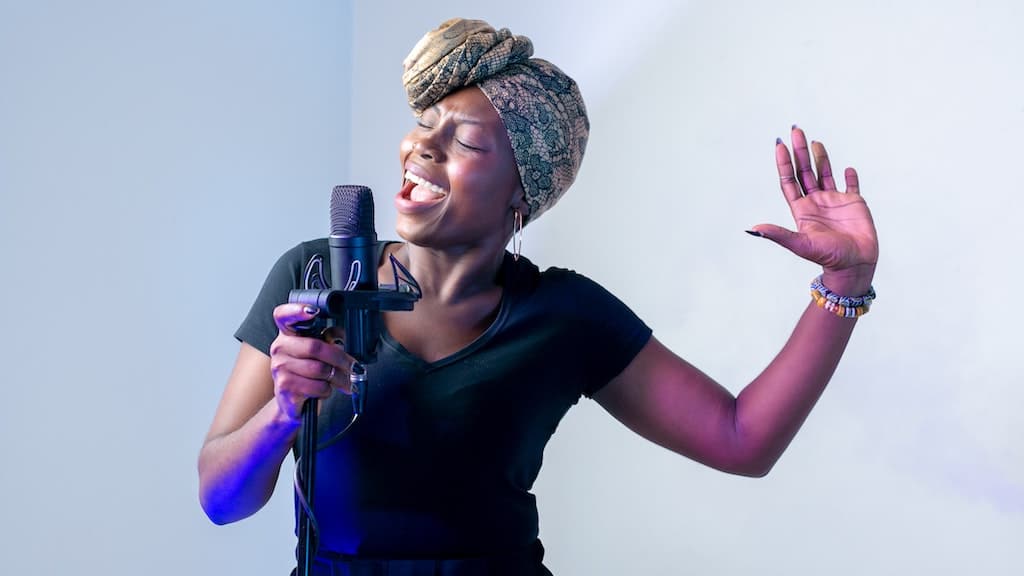 How To: Melodic Intonation Therapy (MIT) for Severe Aphasia 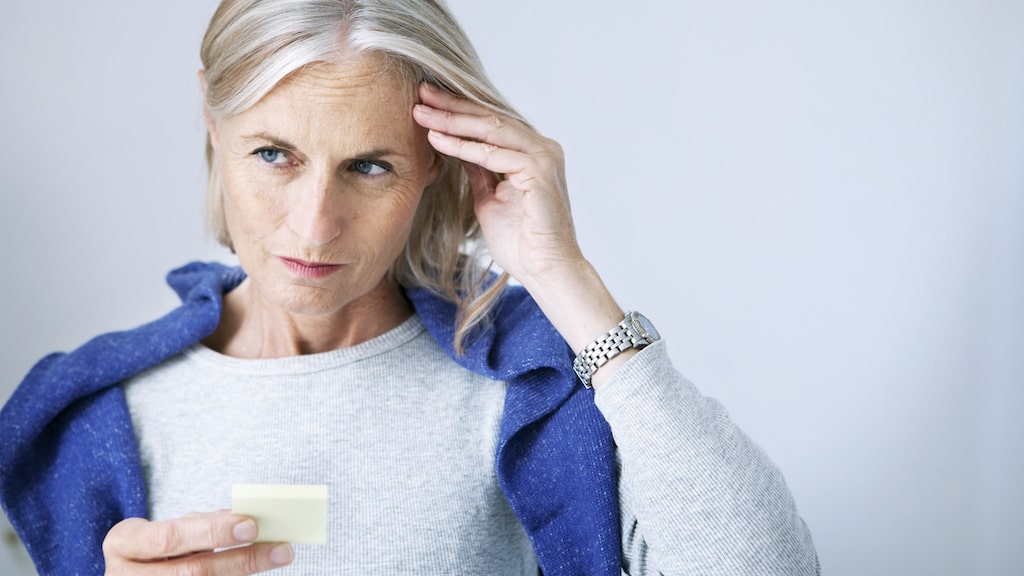 How To: Spaced Retrieval Training for Memory

A step-by-step guide to doing Spaced Retrieval (SR), an evidence-based therapy technique to improve recall of information for people with memory impairments. 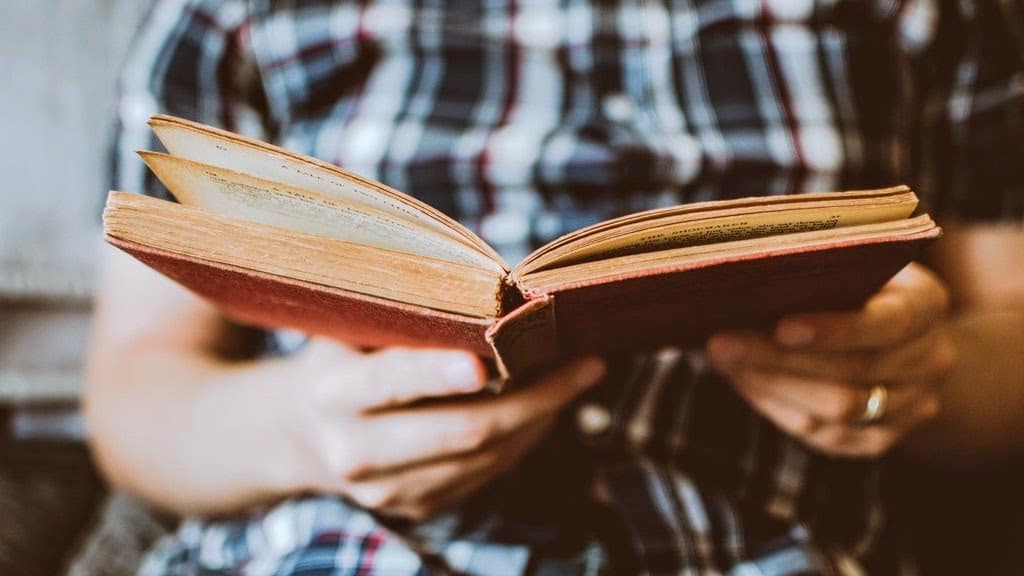 How To: Multiple Oral Re-Reading (MOR) 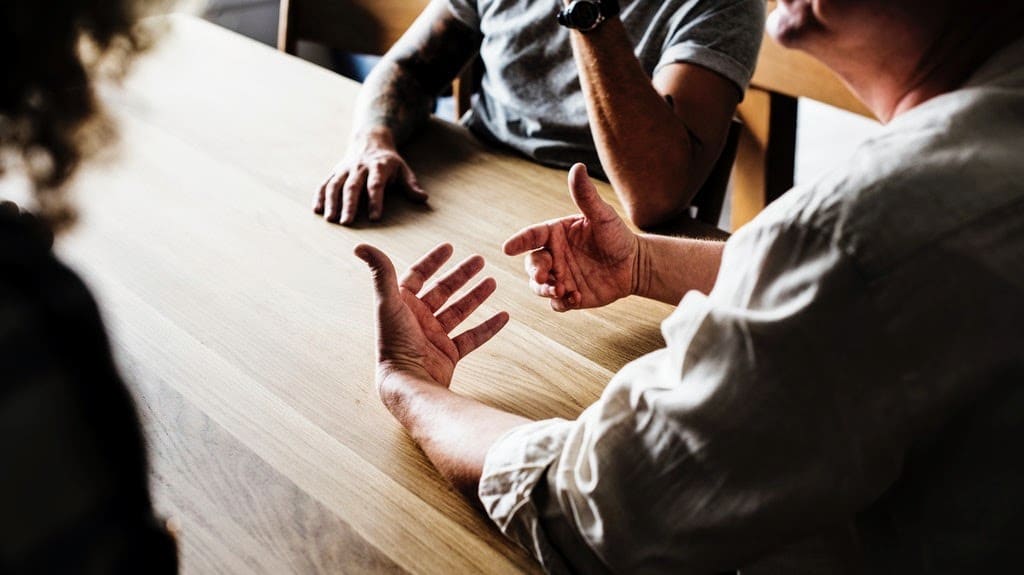 How To: Response Elaboration Training (RET) for Sentences in Aphasia

A step-by-step guide to doing Response Elaboration Treatment, an evidence-based speech therapy protocol to improve sentences for people with aphasia. 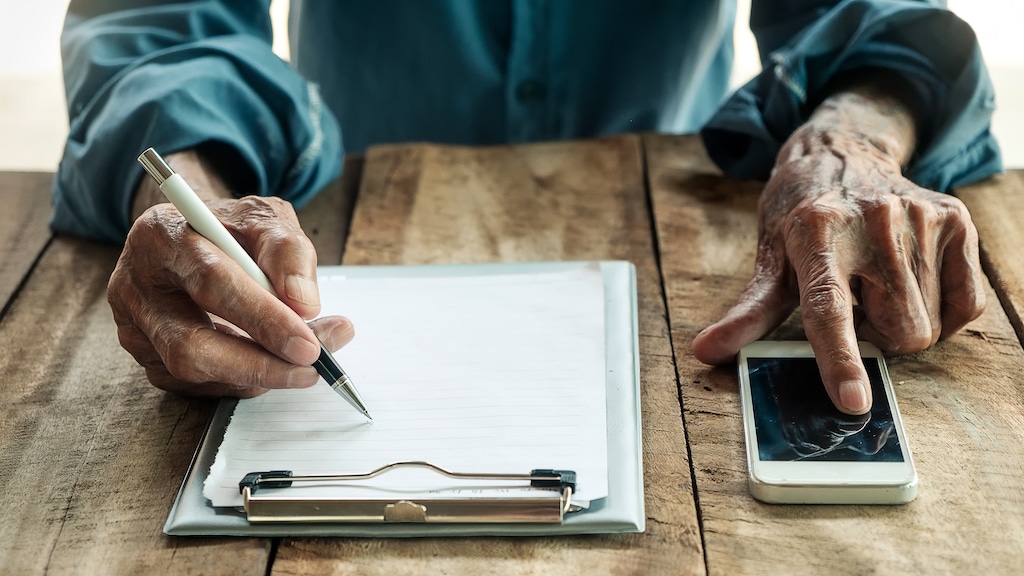 How To: Anagram, Copy, and Recall Treatment for Writing

A step-by-step guide to doing Anagram, Copy, and Recall Treatment (ACRT), an evidence-based speech therapy technique to improve writing in people with aphasia and agraphia. 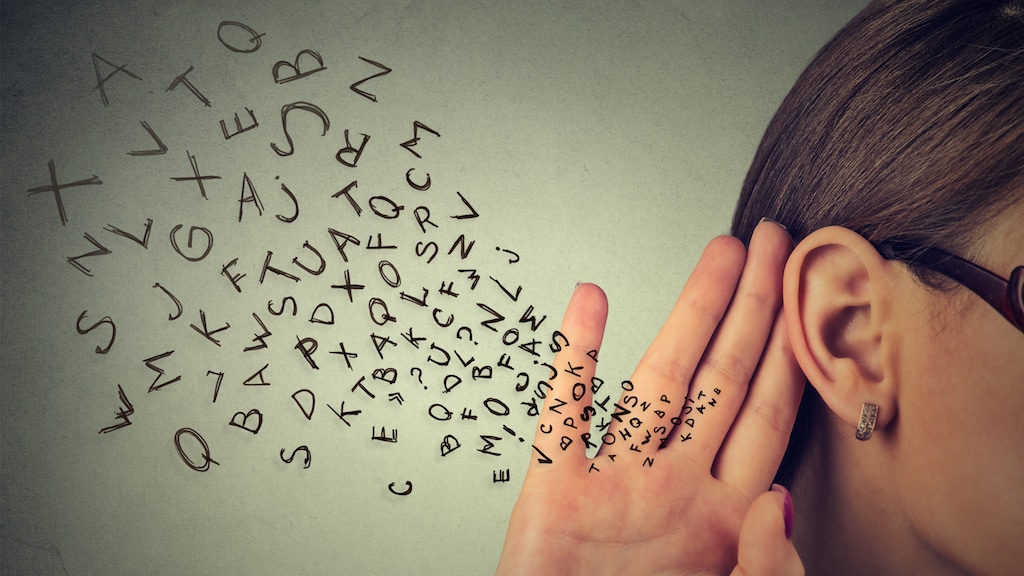 How To: Phonological Components Analysis (PCA) Treatment for Aphasia 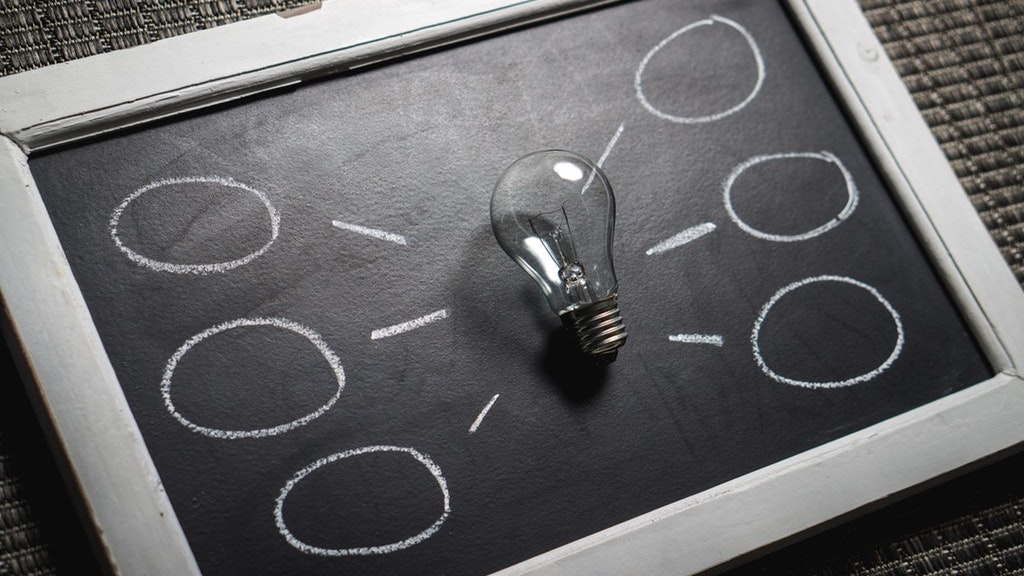 How To: Semantic Feature Analysis (SFA) for Anomia

A step-by-step guide to doing Semantic Feature Analysis, an evidence-based aphasia therapy protocol to improve anomia after stroke or brain injury with a free handout. 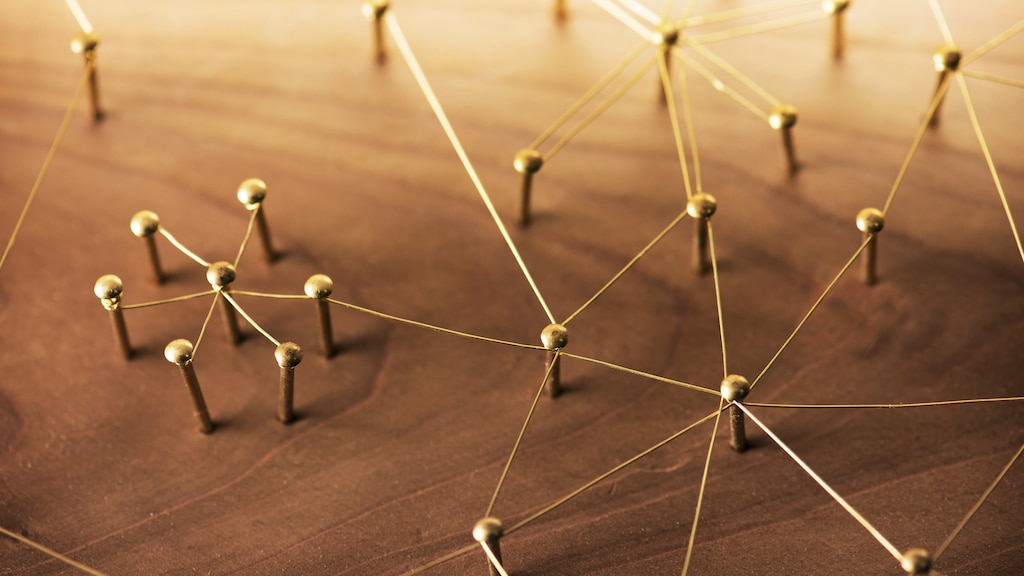 A step-by-step guide to doing VNeST treatment to improve word finding after a stroke. Learn how it works, how to do it, and how an app can help promote independence & intensive practice. 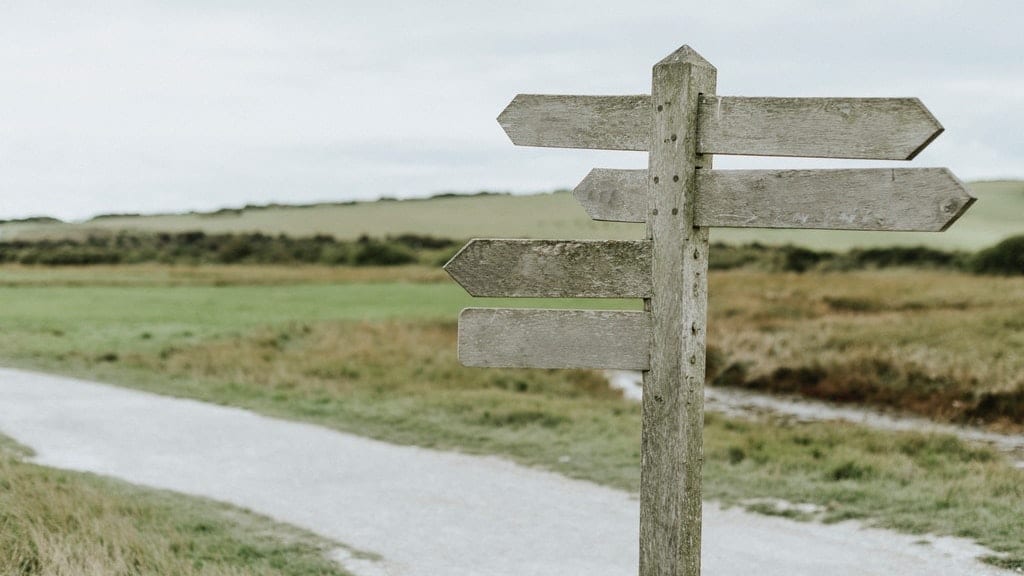 How To: Word-Finding Strategies

When words fail because of aphasia or another language problem, try these 10 strategies to help. Practice in therapy or at home using apps and this free handout. 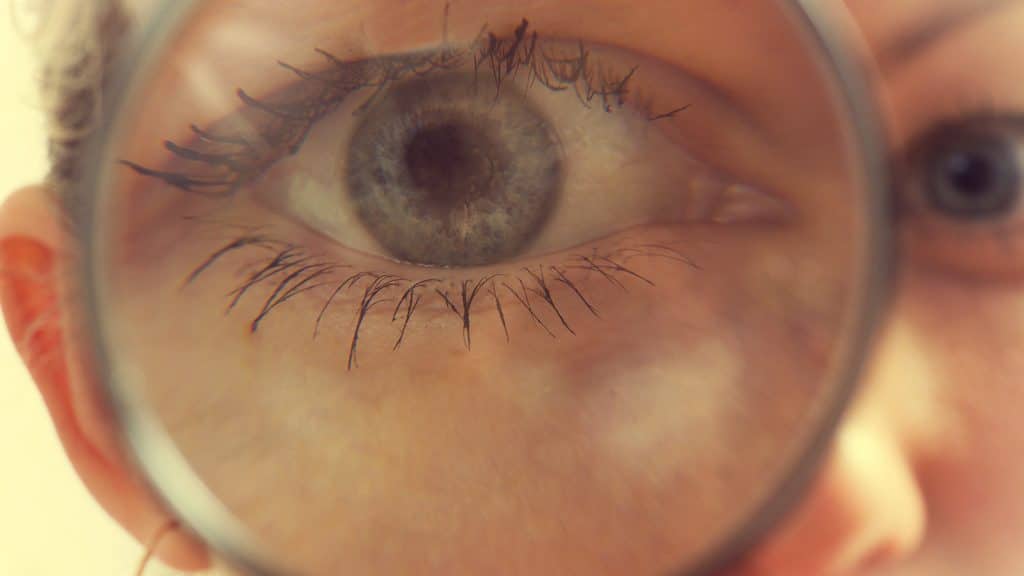 How To: Visual Scanning Treatment for Neglect

A step-by-step guide to doing visual scanning treatment, an evidence-based cognitive therapy technique to improve visual attention in people with right or left neglect after stroke or brain injury.